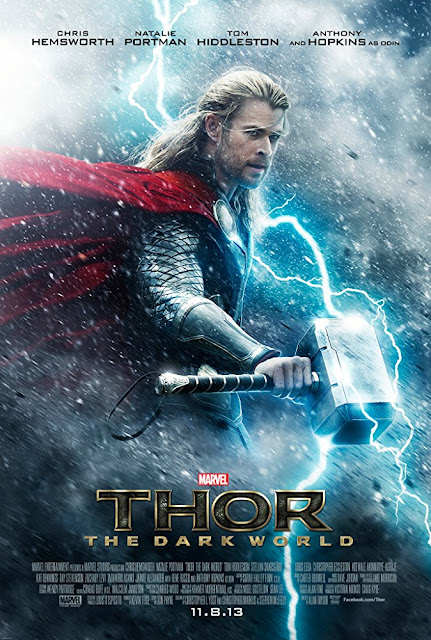 It had been released to most of the rest of the World nearly a week earlier and had already done $133 million in box office. 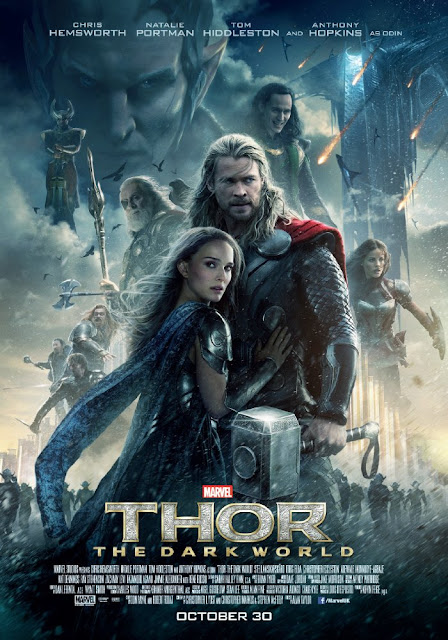 By the end of the weekend  it had done $85,737,841 in domestic box office. At the time that was the 38th best domestic opening weekend. Since then 32 movies have surpassed it.

Posted by ditkomania at 9:43 AM