THE ONLY NEW THOR IN YOUR LCS TOMORROW 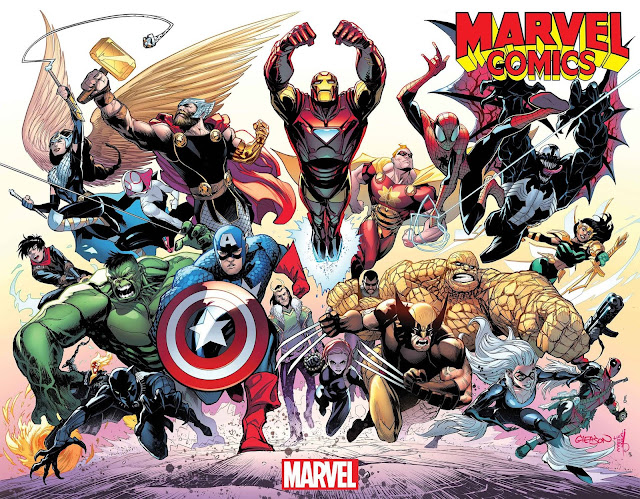 MARVEL COMICS #1001 $4.99
(W) Al Ewing & Various (A) Amanda Conner & Various (CA) Rod Reis
WHO IS THE MYSTERIOUS NEW CHARACTER FROM MARVEL'S PAST?
It was a story too large for any one issue, with too many classic Marvel creators who wanted to be a part of the fun! And so the party continues on with this additional celebratory issue, featuring additional secrets and revelations about the Eternity Mask and the person who now wears it! WARNING: Thor only appears on the covers. 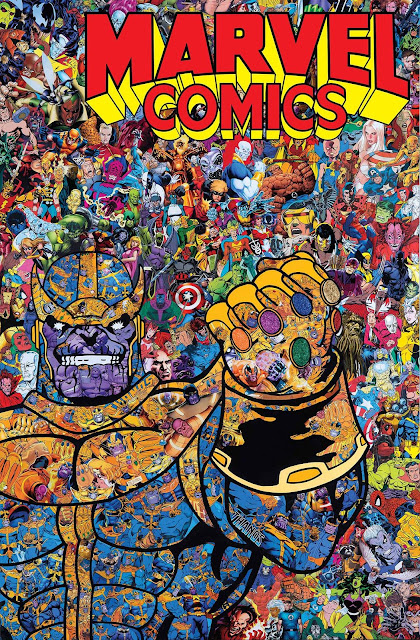 THANOS OGN HC INFINITY ENDING $24.99
(W) Jim Starlin (A/CA) Alan Davis
The cosmic conclusion to Jim Starlin and Alan Davis' epic trilogy! All hail Thanos, lord of all that is - including himself! In the far future, Thanos has become the most powerful being in reality. But it's not enough to rule in his own time. The truly Mad Titan intends to command all of time and space - including his own past self! Now Thanos' brother, Eros, his old ally Adam Warlock and the teleporting troll named Pip must find a way to free Thanos' consciousness from his own future. But the journey will take them - and Thanos - far beyond the limits of anything they believed they could endure. Do not miss Jim Starlin's final chapter in the Thanos saga! Thor appears on 4 pages.