IN THE SHOPS 6 YEARS AGO TODAY


ULTIMATE THOR ON COVER ONLY 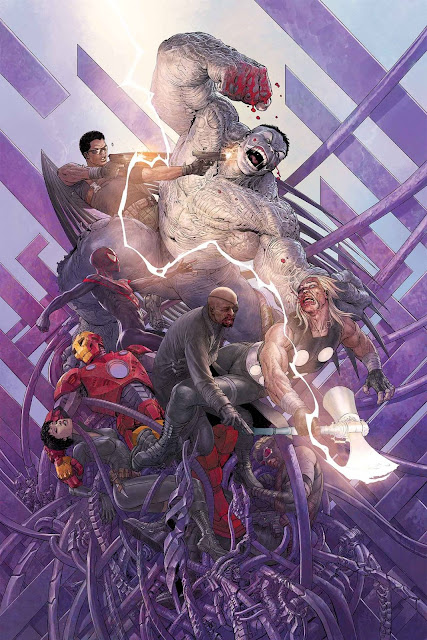 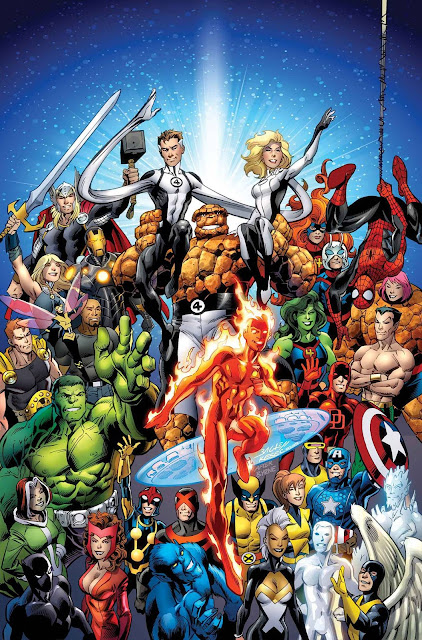 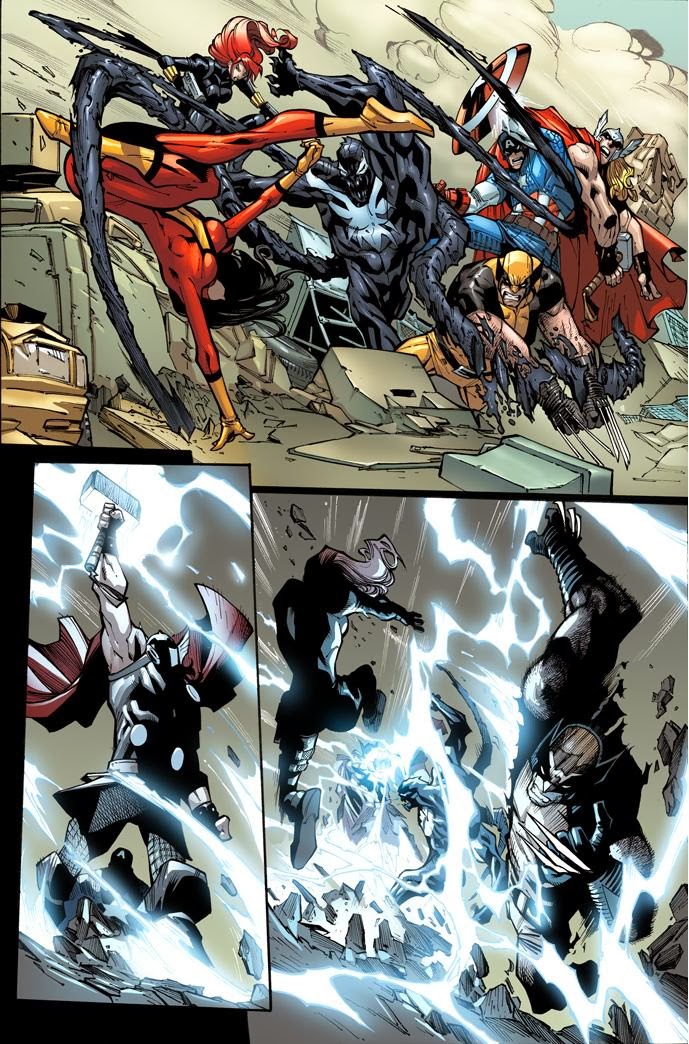 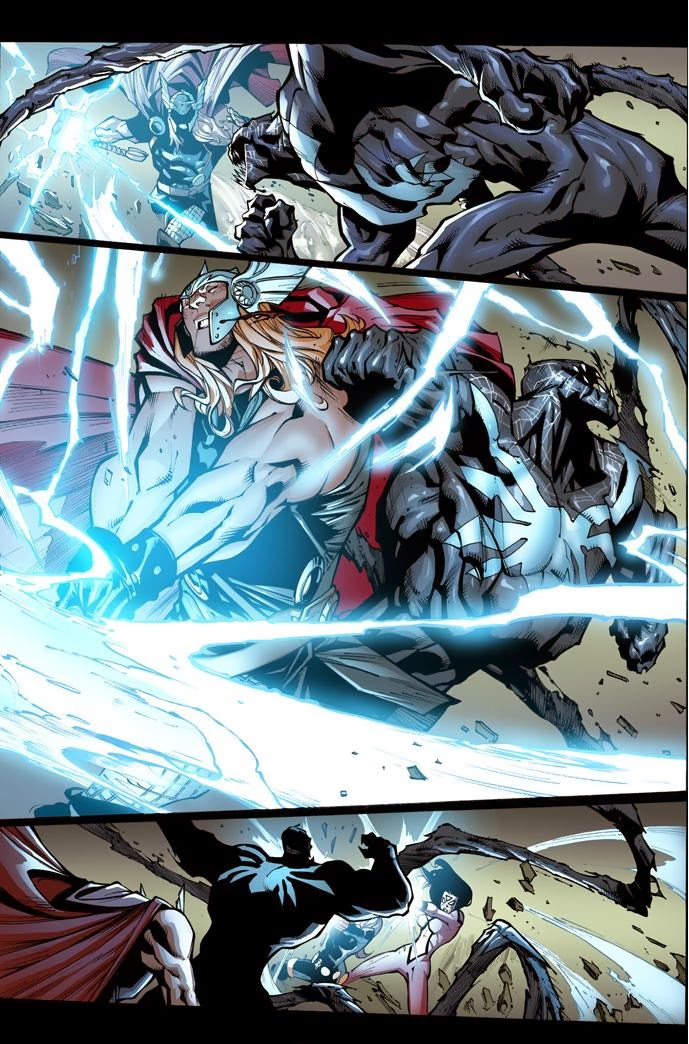 THOR GOD OF THUNDER #17 $3.99
Writer: Jason Aaron Artists: Ron Garney, Emanuela Lupacchino Cover art: Esad Ribic
THE GRAND FINALE OF THE ACCURSED!
Thor's desperate tour of the Nine Realms brings him to Midgard, to Earth, where he makes his final stand against Malekith and the dark forces of the Wild Hunt. But what has become of Thor's newest compatriots, the League of Realms? Who stands revealed as the traitor in their midst? And what bloody victory has Malekith already won? 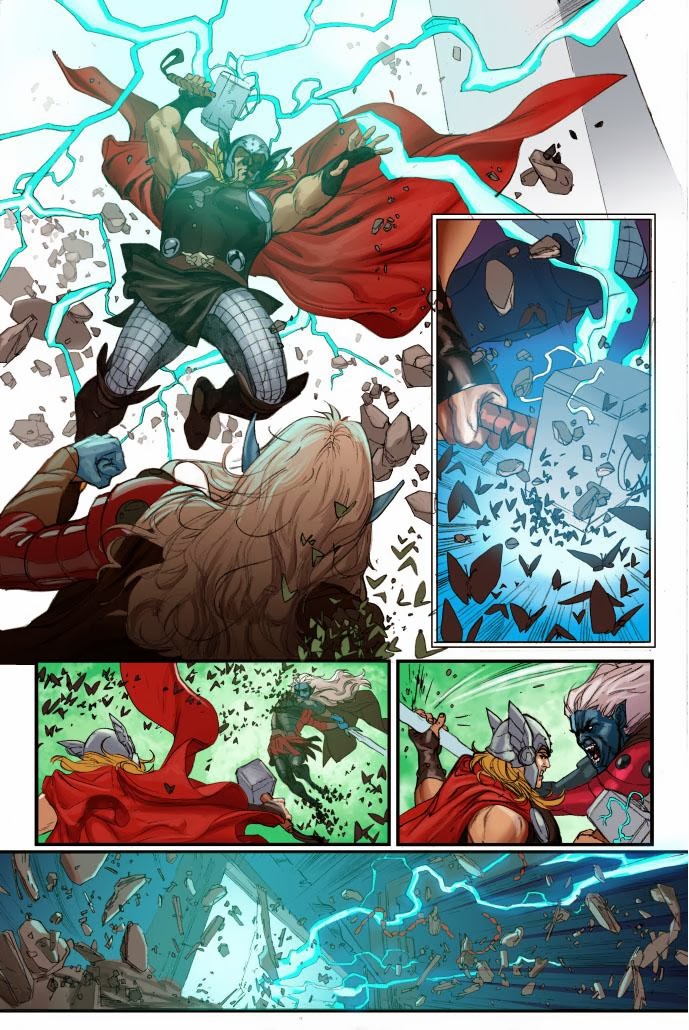 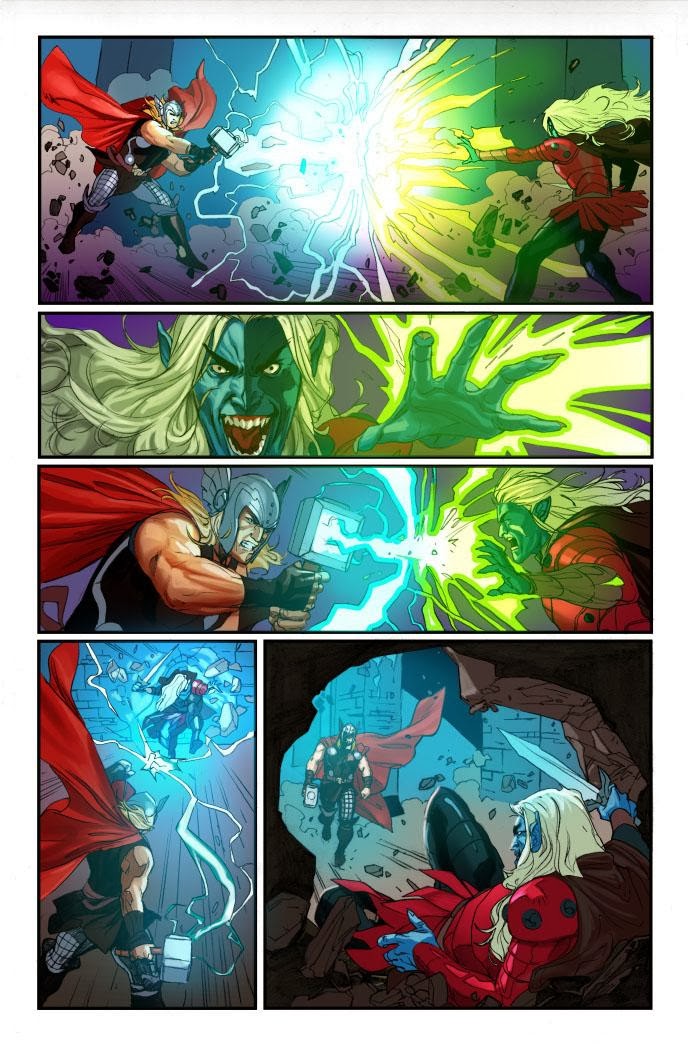 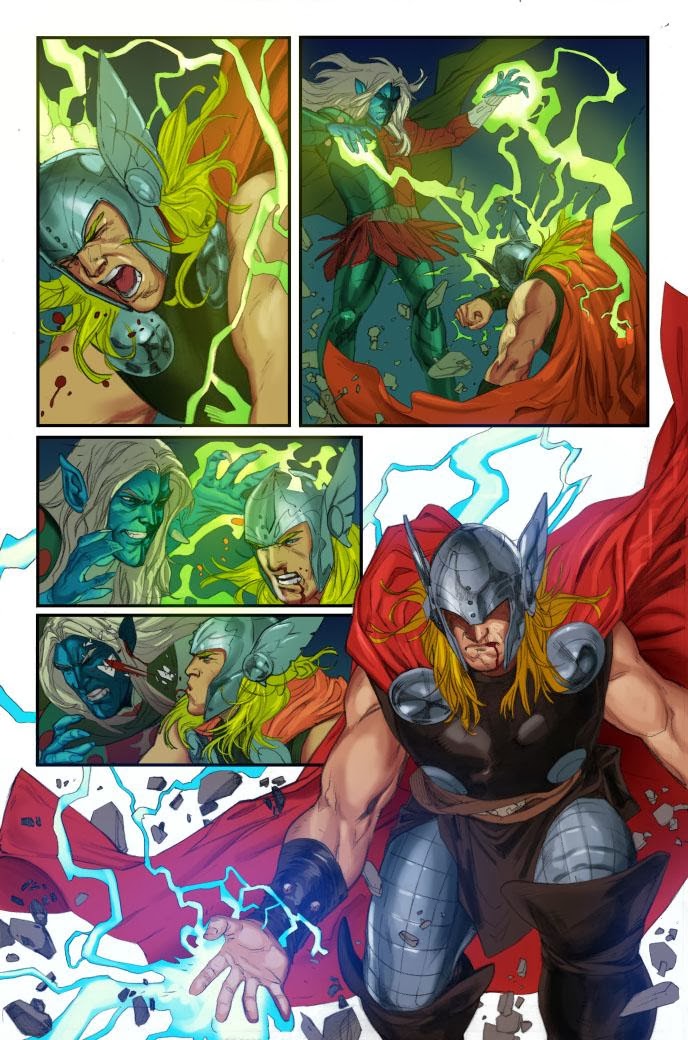 GOD IS DEAD #5 (AVATAR PRESS INC) $3.99
Writer: Jonathan Hickman Art: Di Amorim Cover art: Jonathan Hickman
The world is only hours away from Armageddon as the pantheons of Asgard and Olympus collide.  With the first attempt at creating a god weapon resulting in the birth of Mammon, the enclave of scientists strikes a desperate stake as they hope they can create a being able to stand against the deities waging war across the globe.  But tampering with the very stuff of gods is a dangerous game and the end result is nothing short of staggering... 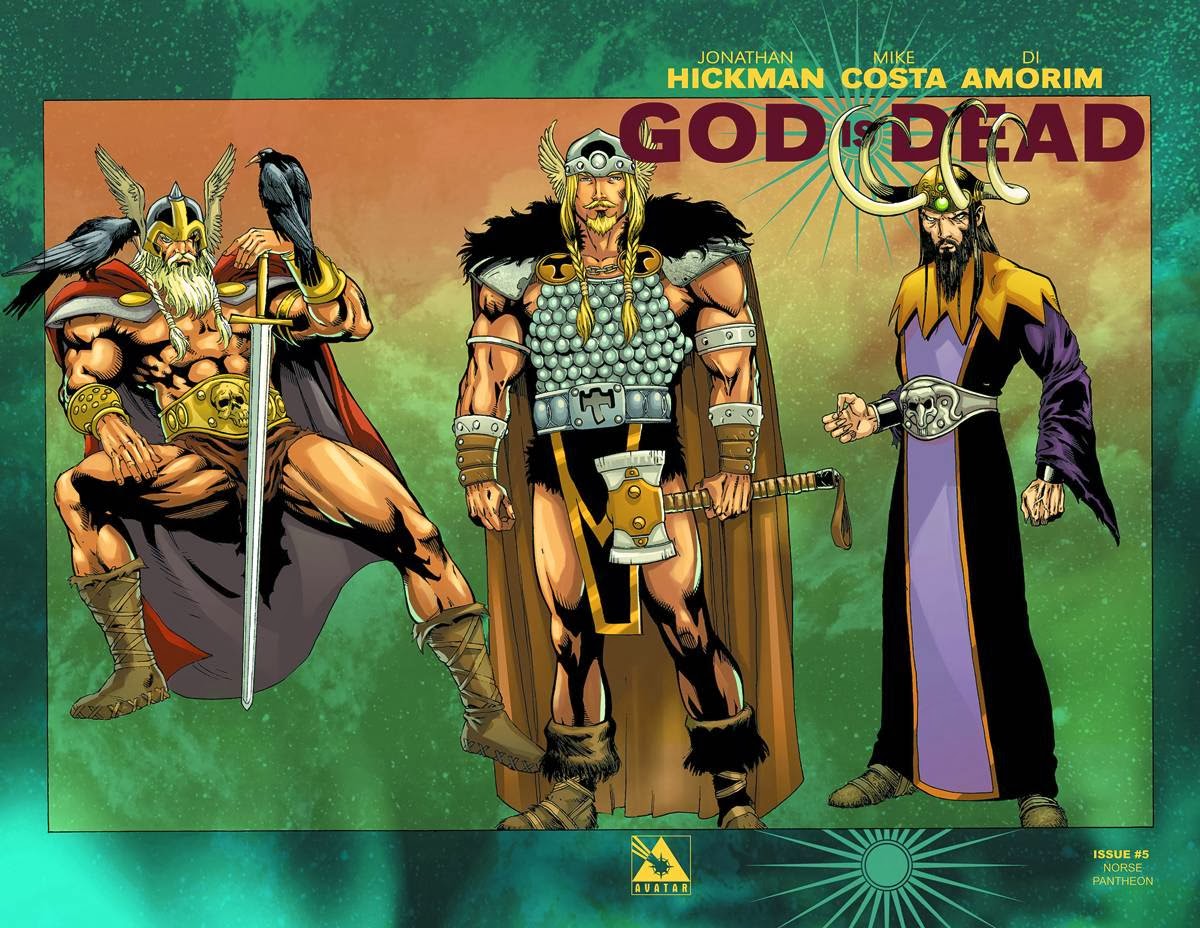 Posted by ditkomania at 1:38 PM