NEW THOR IN YOUR LCS TOMORROW 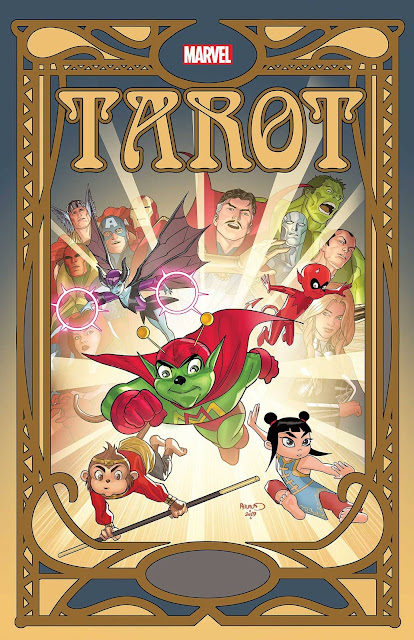 TAROT #3 $4.99
(W) Alan Davis (A/CA) Paul Renaud
As the chaos and madness continues to spread, the Avengers and the Defenders find themselves confronted by the most unlikely characters in Marvel history! Would you believe - THE UNBELIEVABLES? 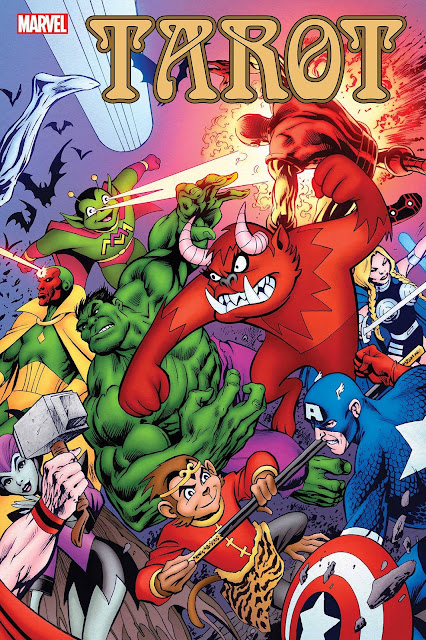 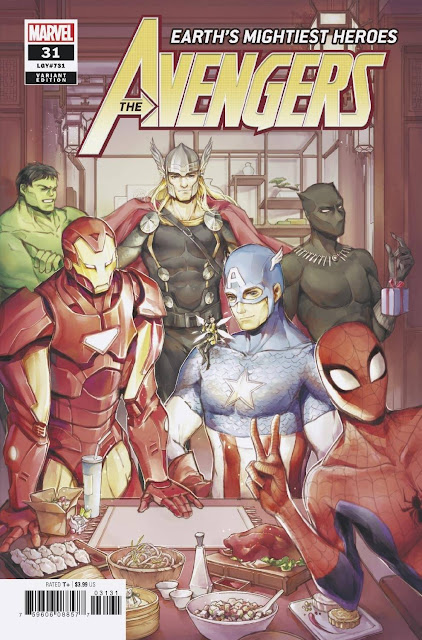 AVENGERS #31 $4.99
(W) Jason Aaron (A) Gerardo Zaffino, More (CA) Gerardo Zaffino
THE TEMPTATION OF ANTHONY STARK!
Special Oversized Issue! Trapped in an icy cave at the dawn of time, Tony Stark has lost most of his armor and a good chunk of his mind. And tonight when the sun goes down and the devil comes round again, Iron Man may very well lose whatever's left of his soul. A dark tale of hell and ice and iron, unlike any Golden Avenger story you've ever read, featuring the gorgeously gritty visuals of guest artist Gerardo Zaffino. Besides appearing on the TIANQI HU CHINESE NEW YEAR VARIANT and the GWEN STACY VARIANT Thor also possibly appears on 1 panel inside (could be Odin) 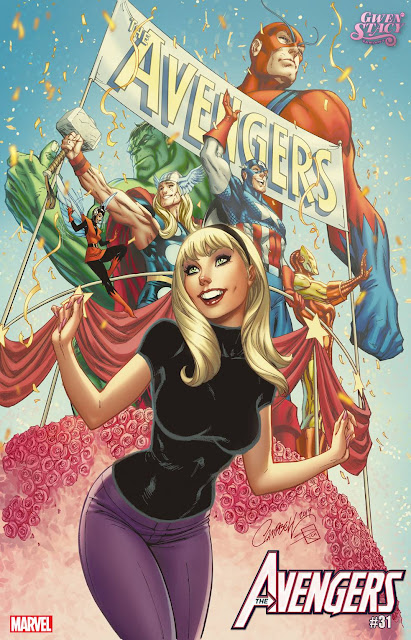 SCREAM CURSE OF CARNAGE #4 $3.99
(W) Clay McLeod Chapman (A) Chris Mooneyham, Garry Brown (CA) Ryan Stegman
SCREAM faces an ancient evil from the depths of the sea!  Watch as the VENOM lore builds the history of the symbiotes into a twisted tale of horror and menace! (SPOILER ALERT: Thor is the villain of a mult-page child's bedtime story.)