SOMETHING FOR THE YOUNGBLOODS

MARVEL THOR HAND SK8 COMPLETES SKATEBOARD
In celebration of the 30th anniversary of The Screaming Hand, the legendary design from Santa Cruz Skateboards, the company has joined forces with Marvel. Featuring designs inspired by some of Marvel's coolest icons. These complete skateboards are ready to ride and feature the following high quality components: 100% Maple Deck. Bullet Trucks and 52mm 90a Wheels. Not too hard, easy to ride yet still good for tricks. Thor measures 30.6" long x 7.5" wide.

JUST IN TIME FOR CHRISTMAS!! (Coming December 2: YOU'RE GOING TO HAVE TO FIGHT ME FOR IT!!!) 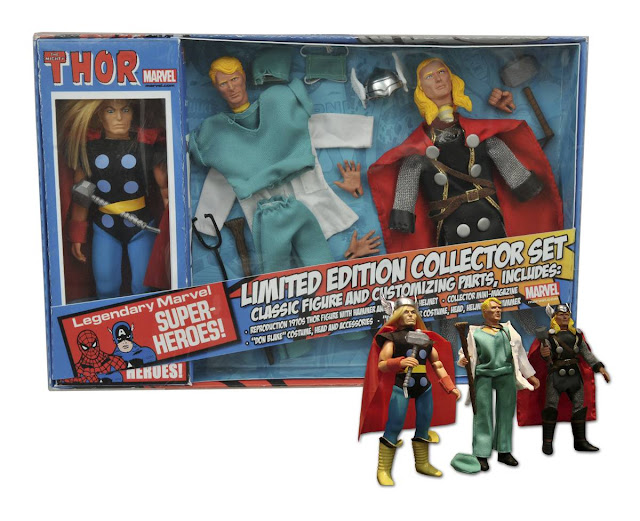 MARVEL THOR 8IN RETRO AF SET
Marvel's God of Thunder in all his 1970s glory, this retro-style action figure set features a cloth-costumed Thor just as he looked when he was released by the Mego Corporation in his first action figure appearance! With his hammer, helmet, and long golden hair, Thor comes packaged inside a vintage-style window box. Thor also comes with two extra heads and outfits to change into his alter ego, Dr. Donald Blake, as well as a more modern take on the hero, complete with an updated hammer. All are packaged in a display-ready gift tray. Limited to 3,000 sets! Designed and Sculpted by EMCE Toys! How much?! $80 - you shouldn't be allowed to purchase it for even asking!!! 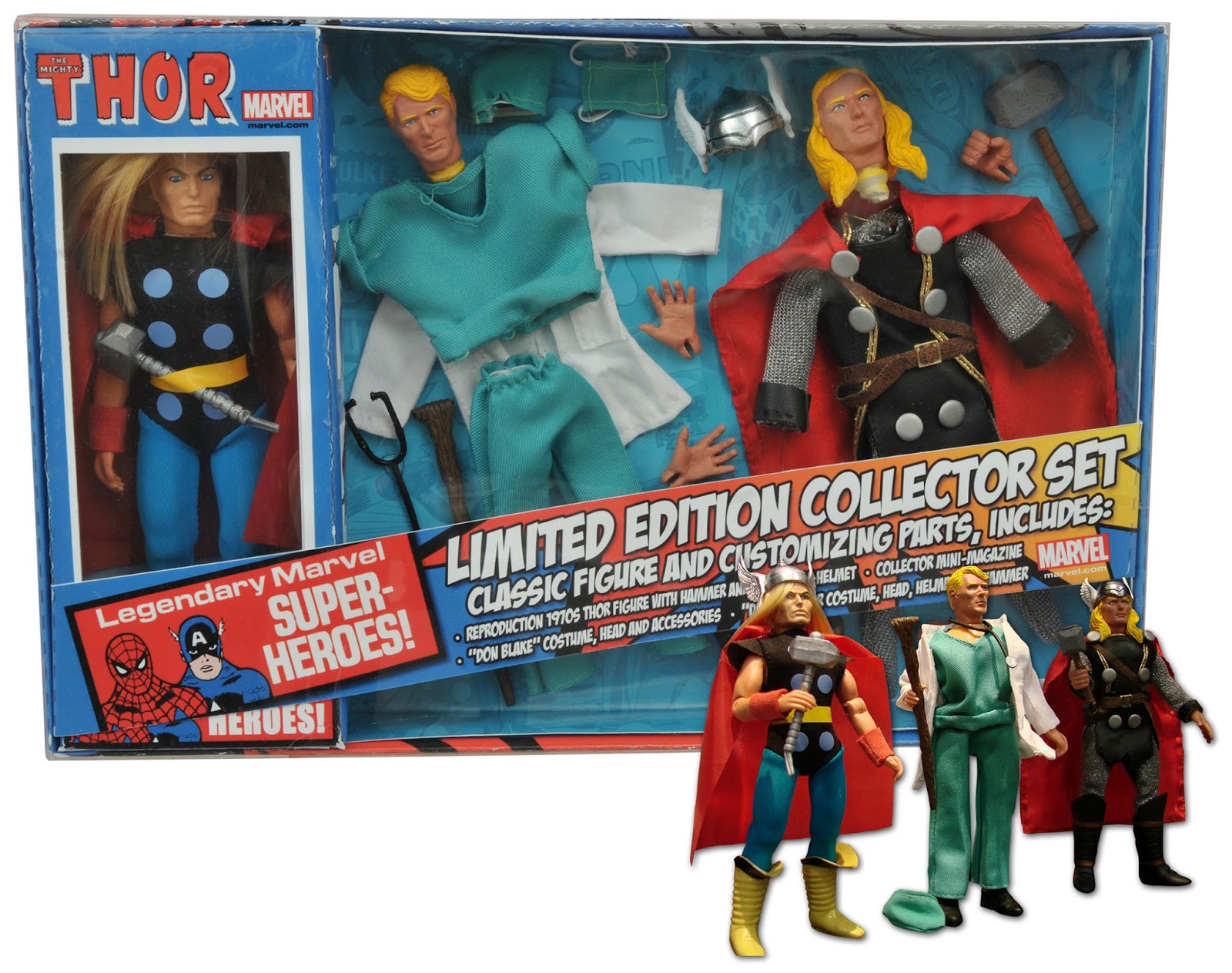 DIAMOND DISTRIBUTERS HAS MORE THAN 3,500 ACCOUNTS. YOU DO THE MATH....!
Posted by ditkomania at 6:55 AM No comments: 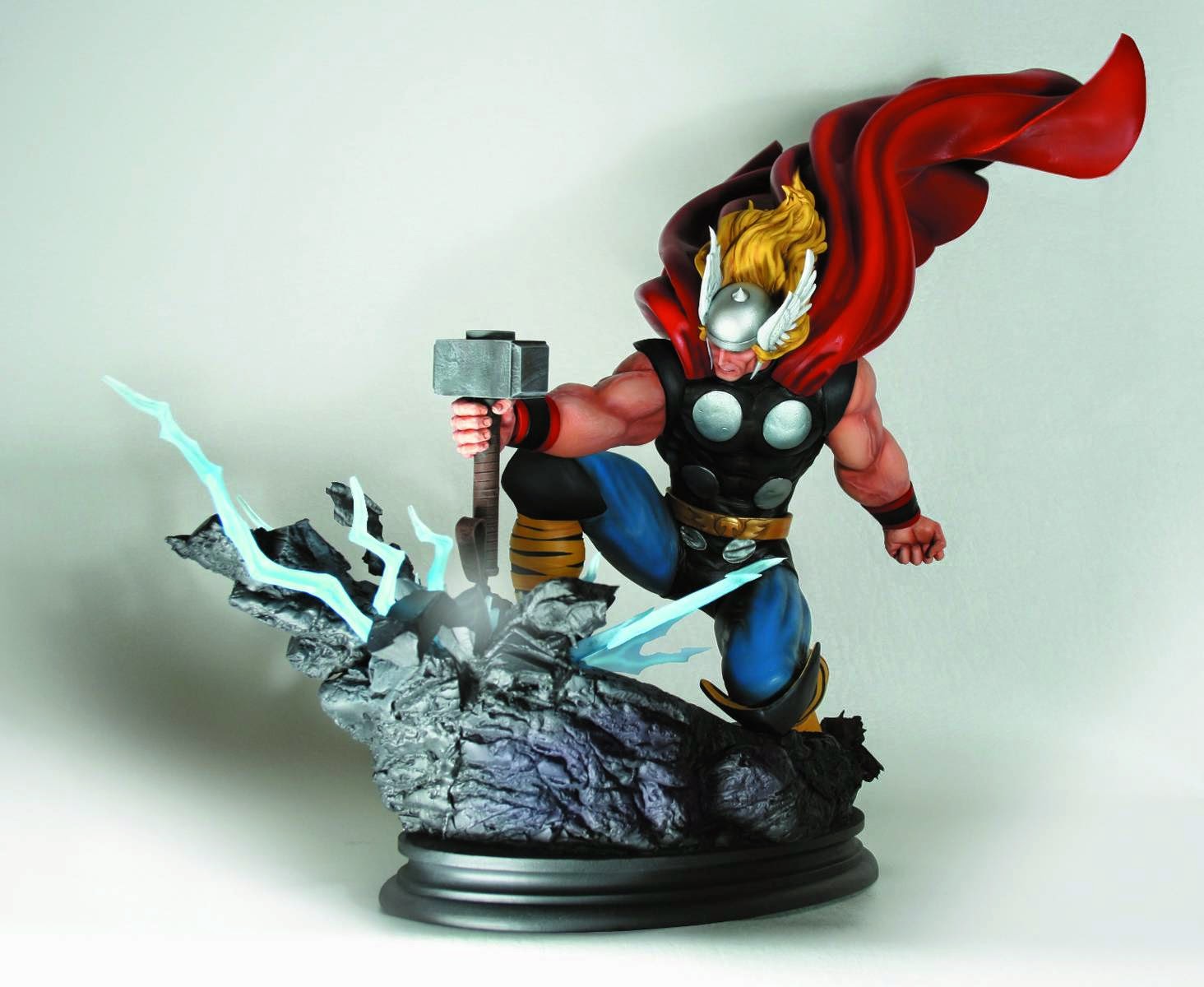 Not so fast!
Here's another contender!! 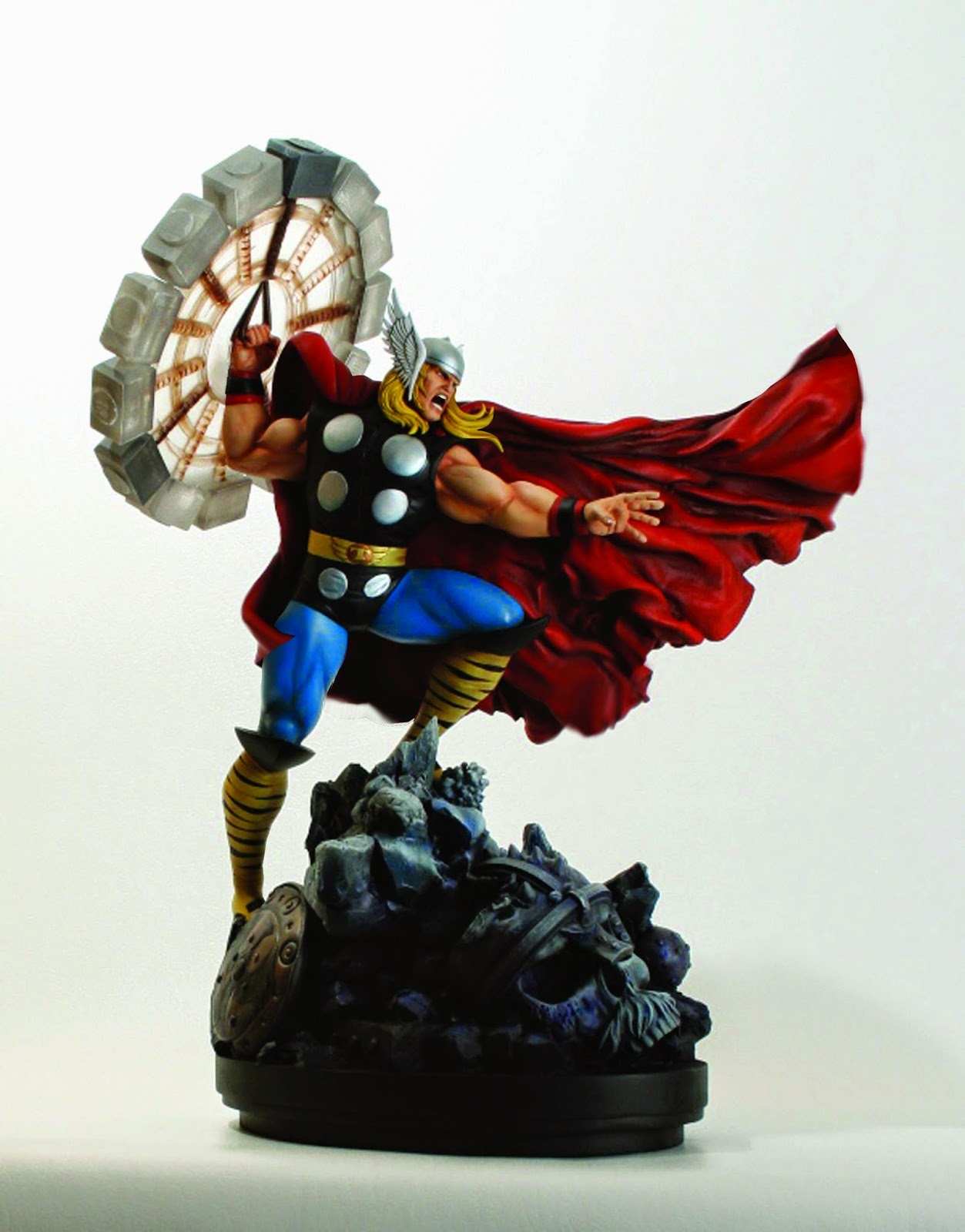 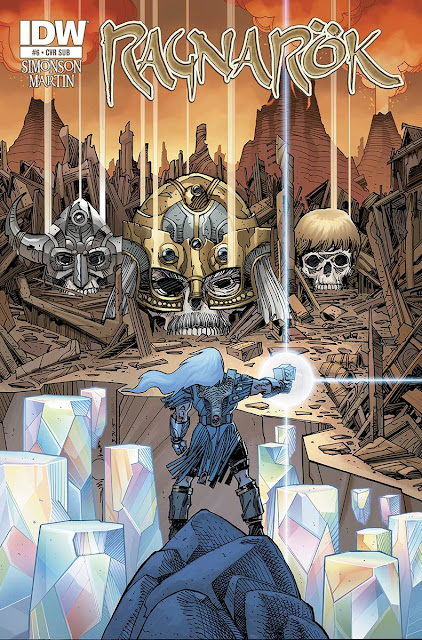 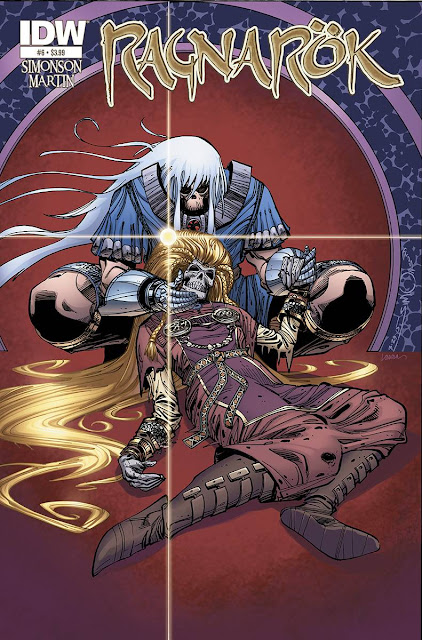 Bring Out Your Dead. Thor has arrived at last in Asgard. The devastation is complete, as the Thunder God searches the ruins of his home for the remains of those nearest and dearest to him. He finds not only the broken heart of his worst fears, but a secret hidden since before the final battle of the gods and their enemies, a secret that reveals the deep and devious wisdom of Father Odin, and the goodwill of a red squirrel.
Posted by ditkomania at 3:59 PM No comments:

Yet another Marvel comic to have Thor on the cover even though he does not appear inside! 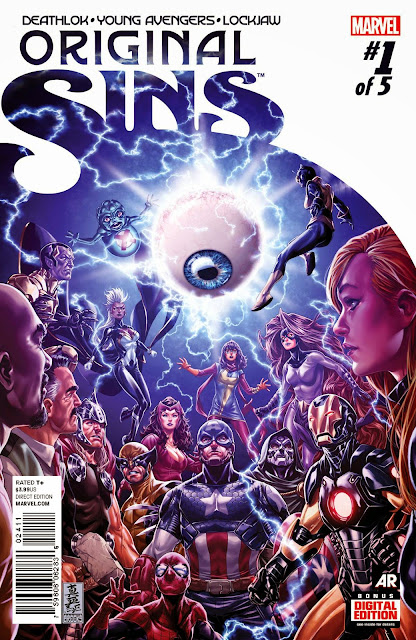 Posted by ditkomania at 8:58 AM No comments: